Only show news & articles with relevance to your business area: 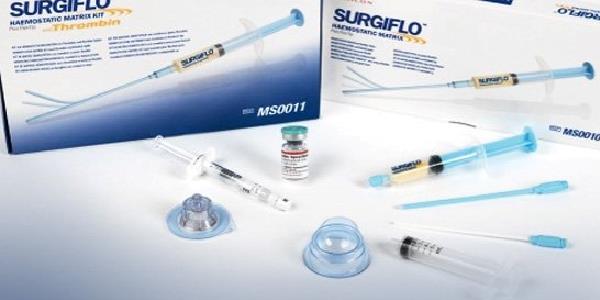 Pre-filled syringes with haemostatic gelatine are an effective solution when internal or external bleedings need to be staunched quickly in the operating theatre – and medical tubing supplied by Primo are fitted to some of the most widely used haemostatic syringes, which are produced by Carmo in Denmark. 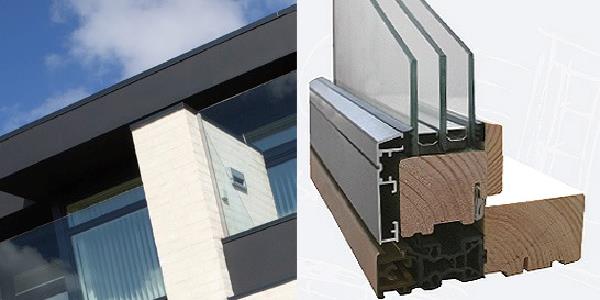 Meet us at Fensterbau in Nuremberg this March

Primo will be exhibiting at the Fensterbau Frontale Trade Show in Nuremberg, Germany from March 16th to 19th 2016 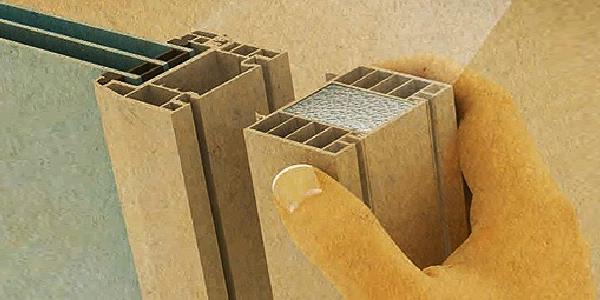 At this year’s Fensterbau, Primo presents a real novelty: The newly developed StyroClick thermal extension profile with superior insulation properties and countless applications for the window and door producer. 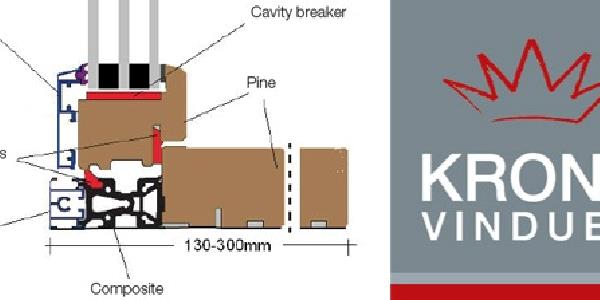 At the core of a true success story

A few years ago, Danish window producer Krone Vinduer introduced the revolutionary COto® System; a patented window system which today is one of Krone’s most valuable inventions. A vital part of the system is a composite profile developed by Primo in close collaboration with Krone Vinduer. 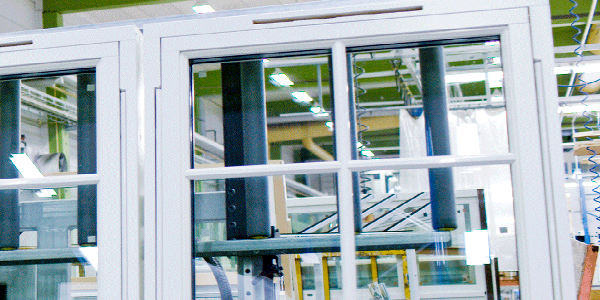 Expansion and growth in Primo Russia 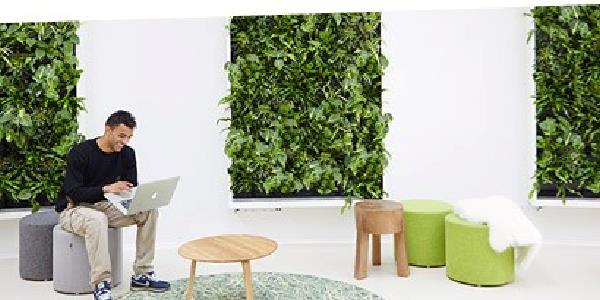 Profiles for a greener working environment

Natural Greenwalls is a patented system for wall-mounted plants in office spaces and large public buildings. At the core of the system is a highly specialized extruded plastic profile – extruded, prepared and delivered by Primo, of course. 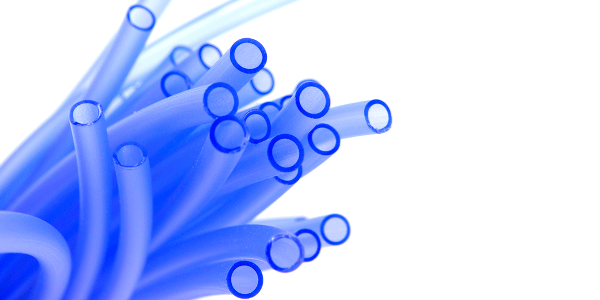 At Compamed in Dusseldorf, three medico companies will be exhibiting together: Primo Medico, SP Medical and Melitek. All three companies offer specialist plastic products to the medical industry – and their combined expertise can form a unified supply chain for OEM customers, too. 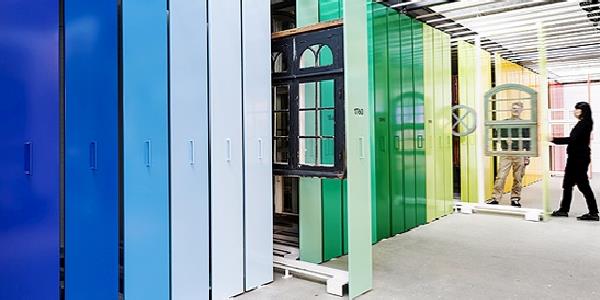 Primo profiles on display at the VILLUM Window Collection

All the windows of the world are gathered in Copenhagen – at what is probably the only museum strictly dedicated to windows – and Primo’s window systems can be found at the museum, too. 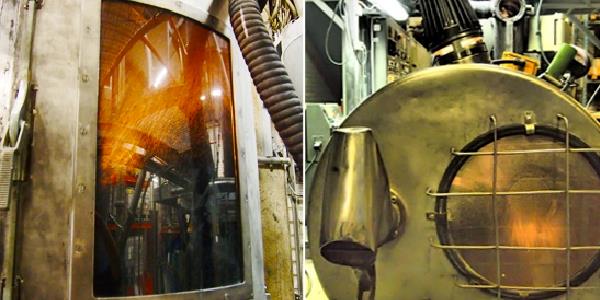 Primo’s in-house PVC compounding centre is a strong asset both for Primo’s own companies and for customers who need special PVC compounds for profiles with particular properties such as UV resistance, conductivity and extra strength. 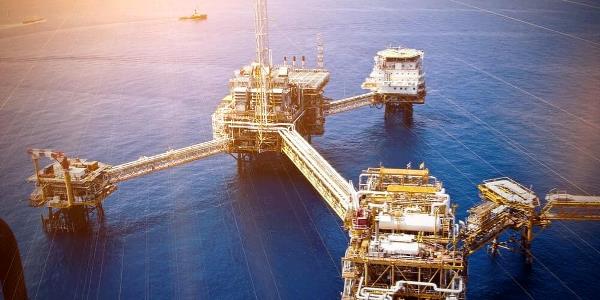 At the core of the offshore industry

As the world’s need for energy keeps rising, the international offshore industry is booming. Primo is a trusted supplier to several producers of offshore equipment, particularly companies producing the all-critical subsea cables that transport power and heat to and from offshore rigs 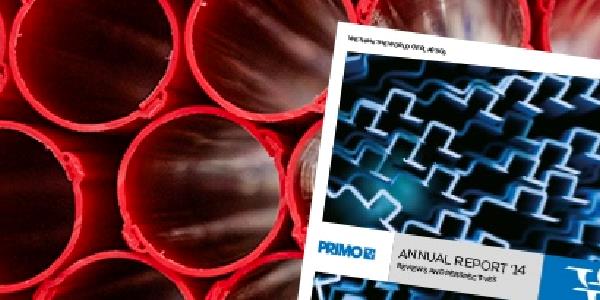 Years of consolidation are beginning to pay off: A new focus on our core business has led to improved sales in key business areas and growth in new business areas such as the medico area and the offshore area.

Global demand for urine bags is going one way only: Up. As a world-leading producer of such bags, Coloplast is in strong need of sub-suppliers who can keep up, and when Primo Medico was asked to increase production of critical medical tubing, a new extrusion line in Poland was commissioned in record time.
1 2 3 4 5 6 7 8 9
Back