Primo has appointed Oliver Beer as the new Managing Director of Primo Germany. 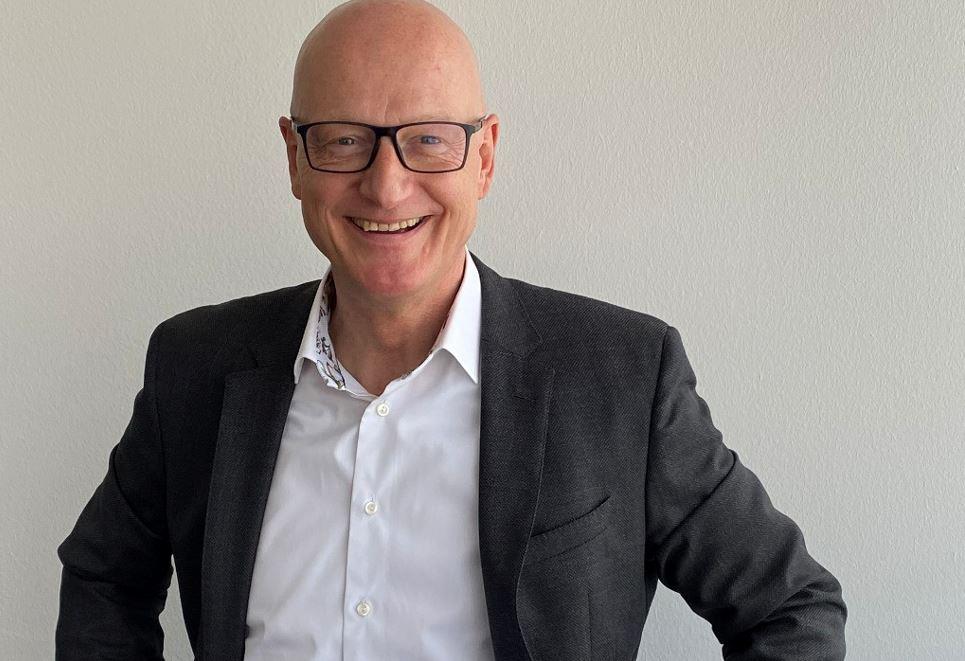 As of August 15, 2022, Oliver Beer has been appointed as Managing Director of Primo Germany.

As of August 15, 2022, Oliver Beer has been appointed as Managing Director of Primo Germany. He will oversee the production facility in Berlin and the new plant in Buxtehude along with all Primos business areas in Germany and customers in Central Europe. Since 2014 Oliver Beer has held the position of General Manager at Austrian Greiner Extrusion GmbH, a supplier of Primo as a world-leading manufacturer of extrusion lines.

"It is with both excitement and proudness we today can welcome Oliver. He is a well-known and respected professional in the plastic industry. He brings along extensive knowledge within extrusion of plastic profiles, not only in his latest position at Greiner Extrusion GmbH but also from a long and successful career in the plastics industry. We are happy to work with him on the forthcoming transitions in Germany," says CEO at Inter Primo A/S Claus Tønnesen. 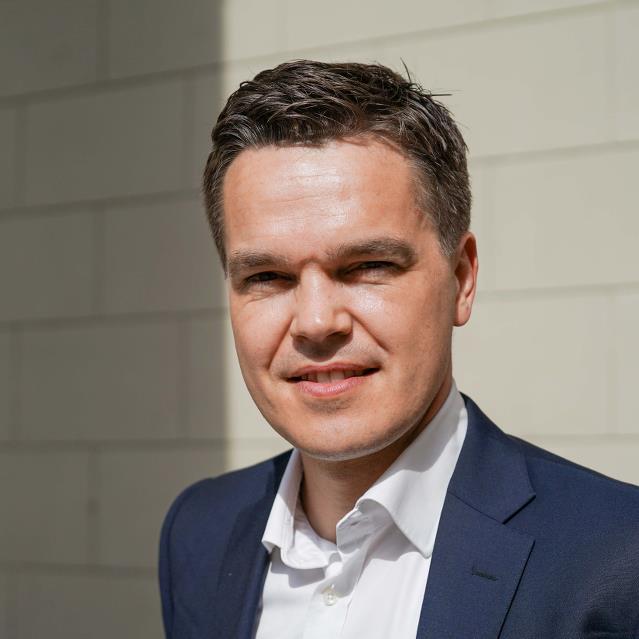